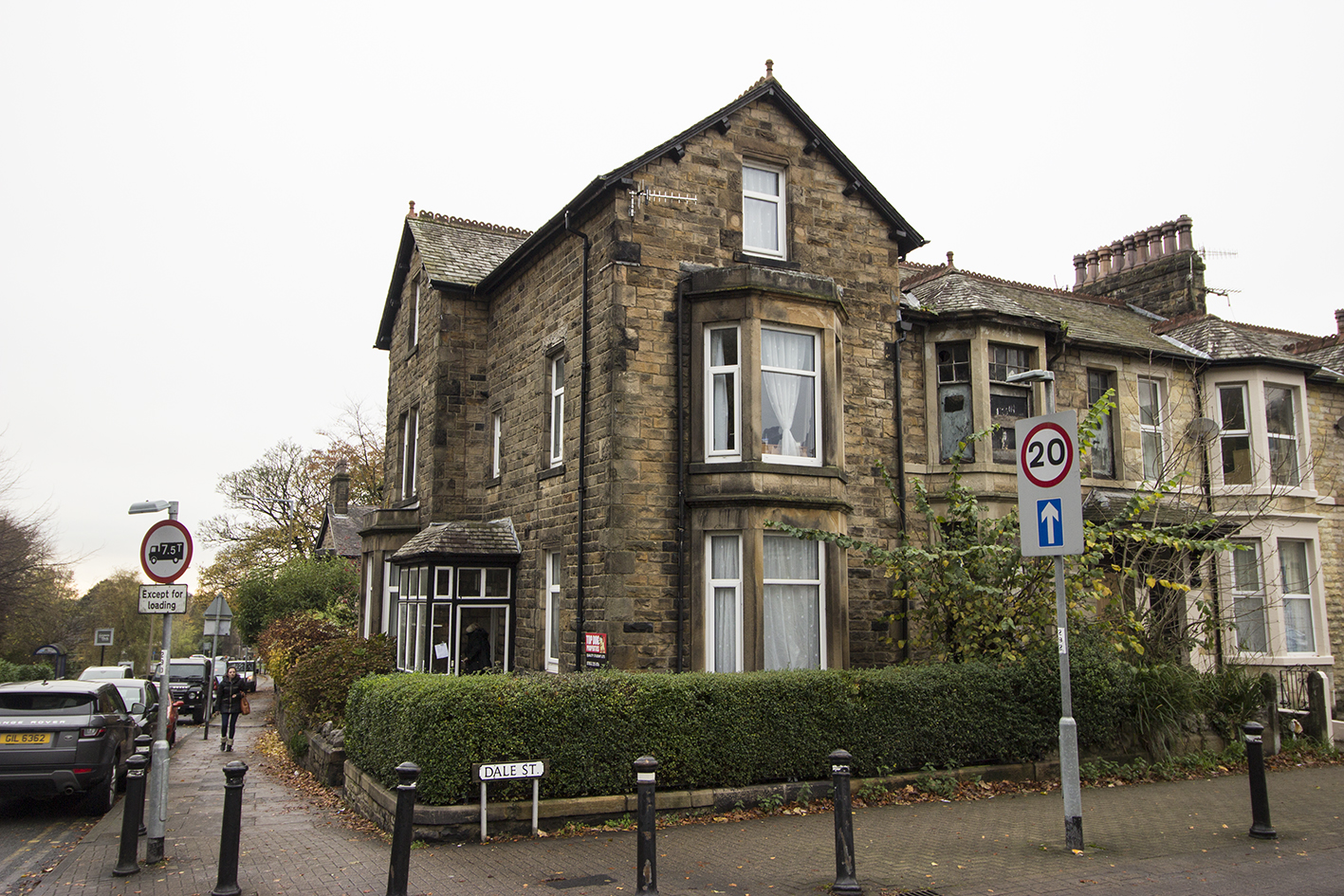 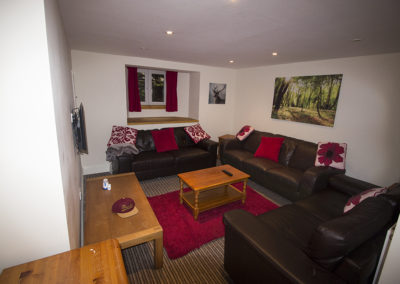 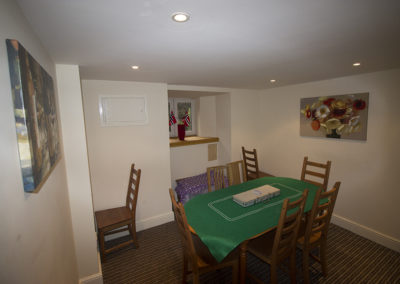 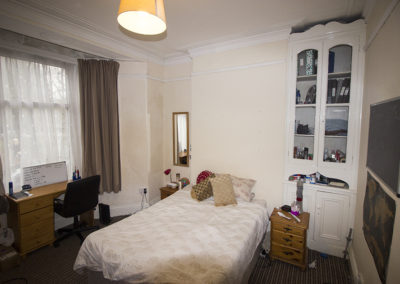 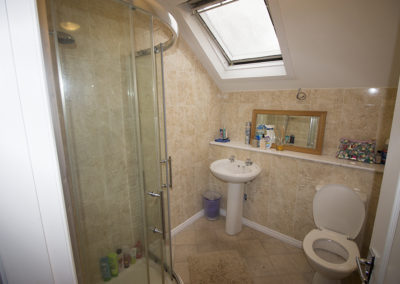 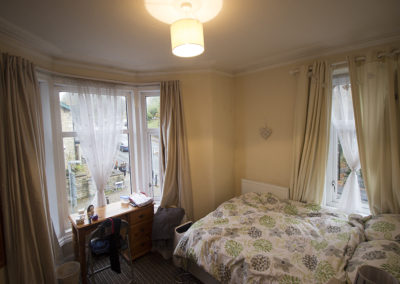 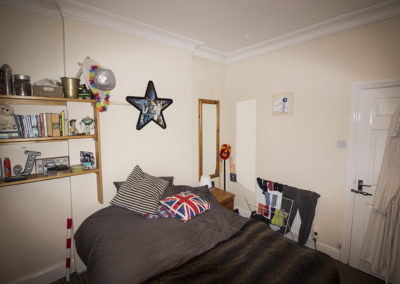 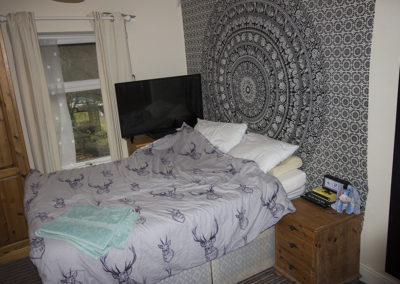 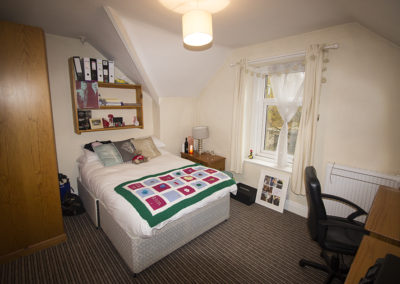 On the corner of Dale St and Bowerham Rd

Dale House is situated on the corner of Dale Street and Bowerham Rd. It is a large eight bedroomed, impressive, period, corner property. This is a lovely bright and sunny house with four of the bedrooms having large bay or double windows. Two other rooms have double aspect windows and there are two large attic bedrooms that share just one of the three shower rooms.

There is a shower room on each floor and the living room, dining room and kitchen are all on one floor opening up onto a little private garden that you would never know was there.

Dale House is full of character and in one of the most desirable student locations. It is 30 meters from The Park pub, the chicken shop, Chinese takeaway and chip shop and of course the convenience store. It’s on the University bus route and a short walk into the city,

Nobody has ever viewed this house and not taken it

Or Email Us Here